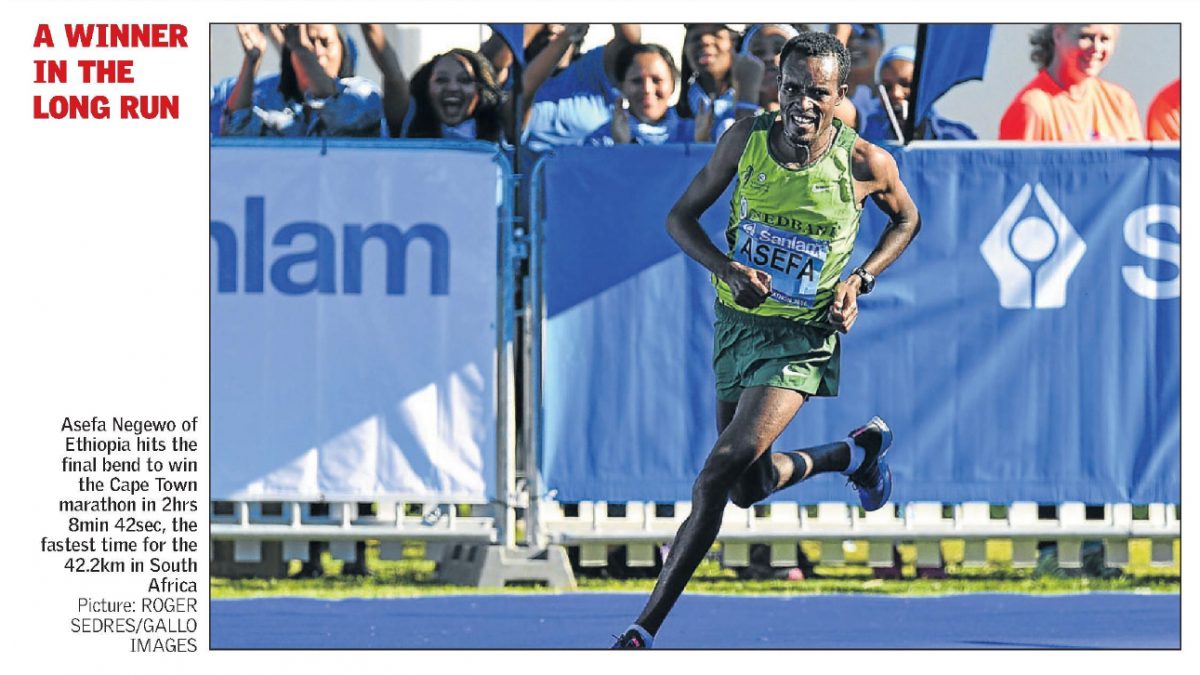 The Sanlam Cape Town Marathon (SCTM) is Africa’s only IAAF Gold Label marathon. Since its relaunch under a new rights agreement with Western Province Athletics five years ago, it has cemented itself as the continent’s must-run city marathon. The ambition is for it to become a member of the illustrious World Marathon Majors, the largest and most renowned marathons in the world.

Transform was approached to handle its PR in 2014 on the eve of its relaunch. The PR mandate was to alert the market to and create excitement around the idea of a city marathon and its ‘must-run’ brand positioning, as well as have an impact on race entries, with the aim of becoming South Africa’s largest running event.

The mandate has remained largely the same over the years, albeit adapted to focus on the marathon’s international credibility (IAAF classification and elite athlete participation), its green credentials, and its massive social-upliftment capability.

The SCTM continues to use Transform as its retained PR agency.

With an unchanged PR budget, the SCTM’s publicity value has grown by 140% over five years, achieving an astonishing R39,7 million in print, broadcast and online exposure in 2018. This excludes its social-media exposure value of R15,7 million, to which the agency contributed. More importantly, marathon entries for the 2018 event numbered 22 897, a 90% increase on 2014.

The significance of these values comes into sharper focus considering that:

The challenges that remain unchanged, and which define our annual strategy, are:

For the first two years, we did an annual market analysis to pinpoint what we’d need to address and leverage to formulate our strategy. In the years following, we used our increasing on-the-ground knowledge coupled with post-event assessment to design the strategies.

Allowing for a degree of adaptability from one year to the next, objectives that have remained more or less consistent are:

Transform’s strategy each year would be rolled out over seven months in the build-up to the springtime event. The agency’s Cape Town office became the SCTM’s media office over the build-up period, handling day-to-day media and influencer queries.

We placed great emphasis on the quality of our writing, and at least one release a month would be pitched (not issued), with the PR team undertaking follow-ups if needed to reach a publicity target; pitching entailed a motivation for spokesperson interviews.

We organised four press conferences (three in Cape Town, one in Johannesburg) in the build-up to the marathon; all were exceptionally well attended. They triggered a good degree of coverage, and content that worked well included major announcements, thought-leadership on topical issues, tips and insight, sponsor endorsements, monthly countdowns and results announcements on the race weekend.

We provided post-campaign reporting, with insights and recommendations. 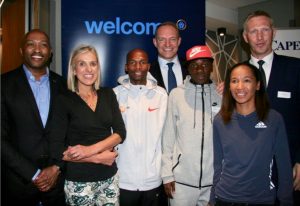 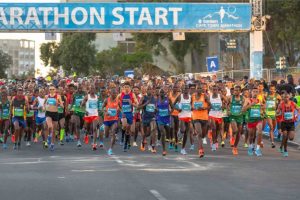 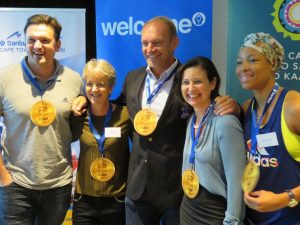 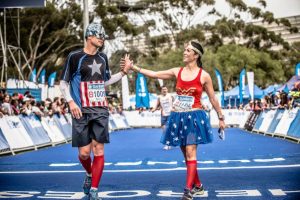 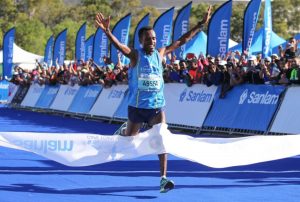 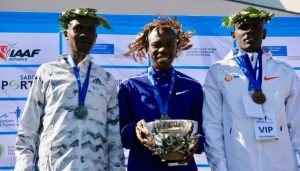 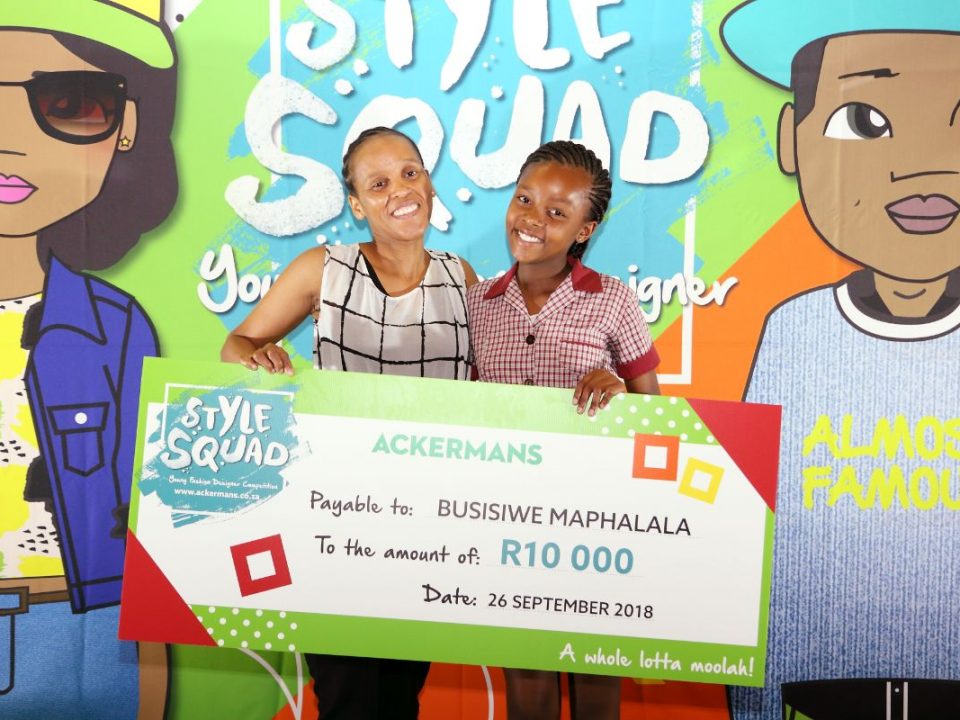 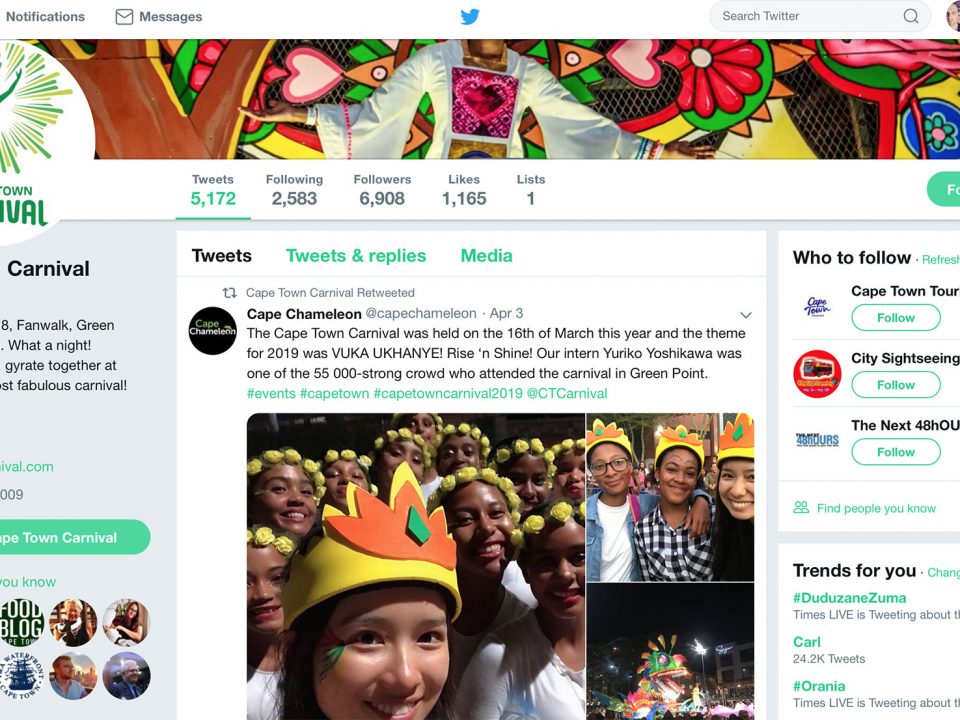