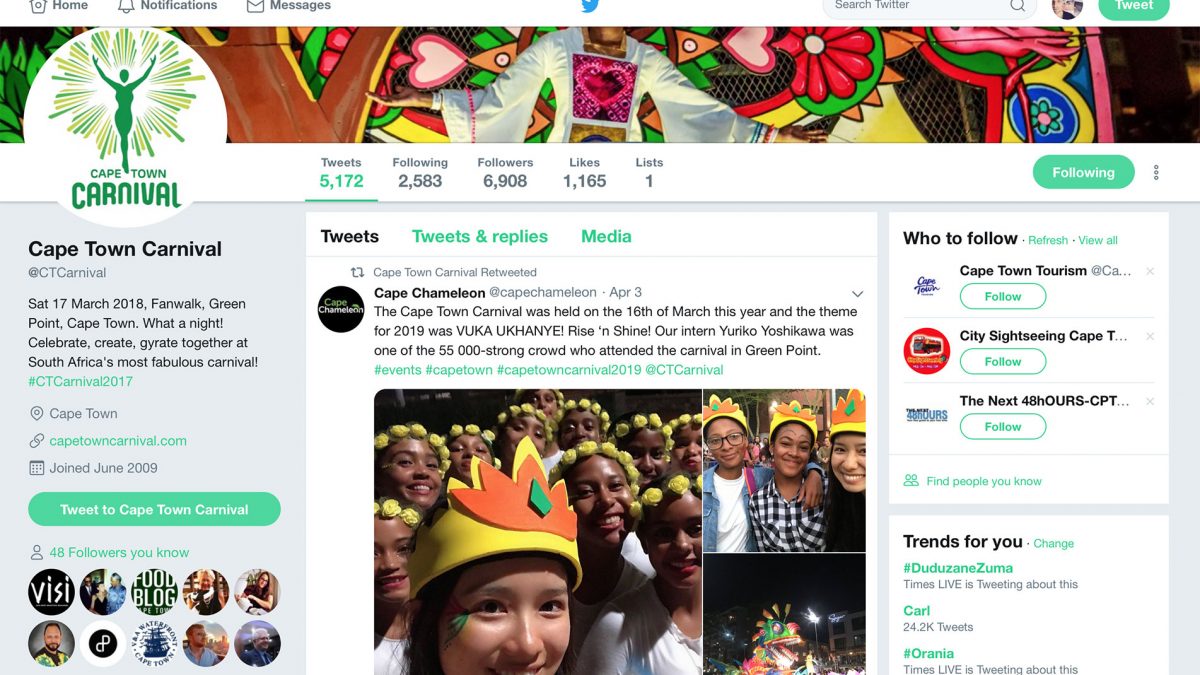 The Cape Town Carnival, held annually in March, is a street parade that showcases and celebrates the diversity of Cape Town and South Africa. For several hours on a late-summer evening, more than 50 energetic and talented community performance groups, spectacular floats, giant puppets and extravagant costumes bring the Green Point Fan Walk alive, while 54 000+ spectators from all over the world converge along the 1,2km parade route.

Carnival’s social-media activity from October 2018 to March 2019 amounted to just over R6,6 million in value, reaching 26 000+ Facebook followers, 6 900+ Twitter followers and 2 200+ Instagram followers. Our Facebook ‘post click’ engagement rates were higher than the industry benchmark, with ‘video’ far outperforming ‘photo’, achieving 23% and 7% respectively on all posts, over a 2% benchmark (we used the 2019 Social Media Benchmark Report by Rival IQ as a gauge for benchmarks). Similarly, on Twitter, our engagement rate for a 91-day period in the build-up to and over the March event was 0,9% on all tweets, considered to be very high . On Instagram, we achieved an engagement rate of 5,51% on all posts, over the crucial month of March, considered very high for the platform’s standards. Twitter was by far the platform of choice, followed by Facebook, Instagram and YouTube.

To leverage social credibility in the theme by positioning it through the opinions of key influencers.

To elicit better engagement on social media through delivering meaningful, creative and colourfully impressionable content to carefully defined audiences; and to balance casual, light-hearted posts with some serious issues such as employment and the environment.

Transform developed monthly content calendars of vibrant colourful posts, videos, reposts and retweets, on a topic or theme that the master PR plan was unpacking for a particular month in order to ensure uniformity of message across all communication platforms. This included introducing the 2019 theme, focusing on the Carnival’s “heart” (creativity, processes and people), looking at various community outreach programmes, and a behind-the-scenes look at the costume and float workshop.

As part of our setting-up process in October, we identified key influencers (eg, radio DJs and celebrities) with whom we could strike informal barter agreements in exchange for the use of our content on their platforms.

We scheduled Facebook and Twitter postings each weekday between 9 and 11am, and Instagram twice a week mid-afternoon, with the frequency increasing in the three weeks leading up to and over the event in March. Key components of engagement were the style and tone of our written posts, and how swiftly and efficiently we responded to questions, comments and shares. Each post tagged high-profile sponsors and partners such as DStv, Kfm, Tsogo Sun, Kyknet and the City of Cape Town.

We used three build-up media and influencer events to really trigger reach and engagement in the three months leading up to the March event, posting live using a combination of photo, video and live broadcast across all three platforms.

Carnival’s public support held steady on the years before, attracting just over 54 000 spectators to the free-to-watch public event. 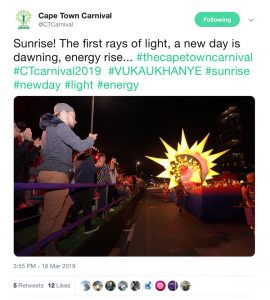 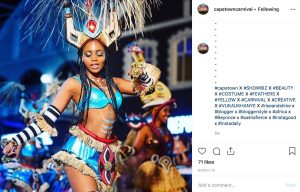 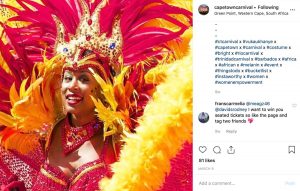 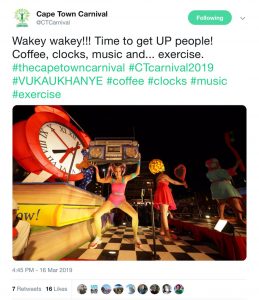 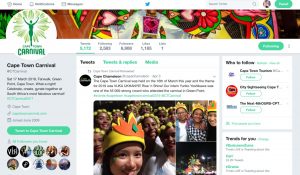 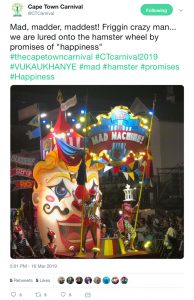 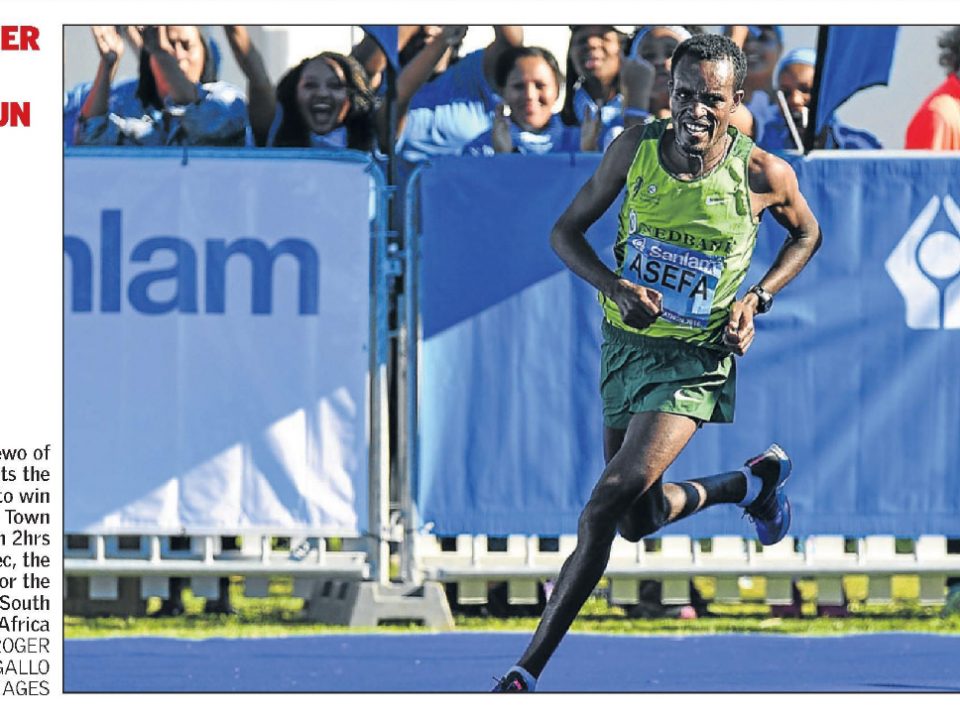