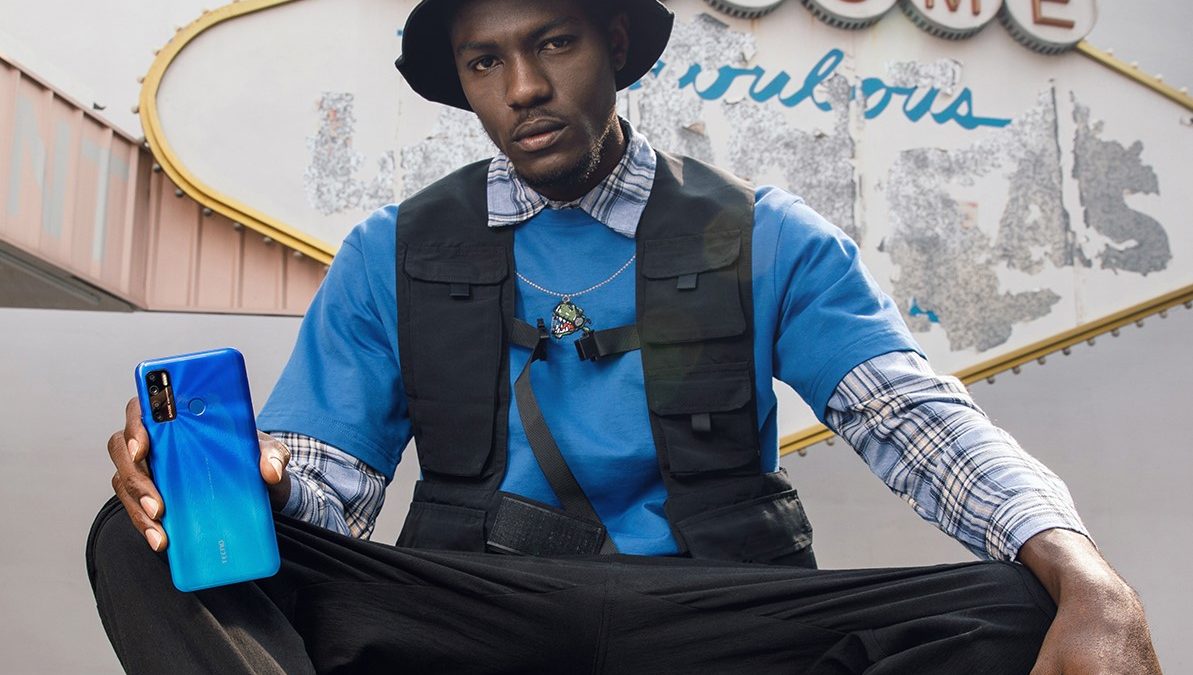 Counterpoint Research’s Market Monitor service announced this week that the TRANSSION Holdings-owned brand’s successful launch of handset models in the affordable segment and continued market spending has allowed it to make significant inroads on the continent.

TECNO Mobile managed to achieve this despite a 6.7% year on year fall in Africa’s smartphone shipments in 2020 due to the Covid-19 pandemic.

According to the Counterpoint data released on Monday, TECNO Mobile was responsible for 18% of the total smartphone shipment to Africa last year thanks to the company enjoying a strong second half of the year.

Samsung, which held the top position in Africa in 2019 but faced “supply chain disruptions” in the first half of 2020, secured 15% of Africa’s total smartphone shipments last year.

Africa is a very different market to North America and the European Union, where high-end brands hold sway.

“The ASP decreased 15% between 2018 and 2020, and today over 80% of Africa’s smartphone shipments come from the below $200 band. We can expect further replacement of feature phones by entry-level smartphones, leading to the ASP likely remaining under pressure in the next few years,” says Counterpoint analyst Yang Wang.

Established in 2006, TECNO Mobile has a presence in more than 60 countries across the globe and offers a comprehensive mobile device portfolio across feature phones, smartphones and tablets.

The IDC expects smartphone shipments into Africa to grow 2.9% year on year in 2021.

“The first half of the year is likely to be slower as vendors face component shortages,” says Ramazan Yavuz, a senior research manager at IDC.

“However, a recovery is expected to start from the second half of 2021. With the expansion of (Covid-19) vaccination programmes and a subsequent slowdown in the spread of the Covid-19, markets across the region are expected to return to normal in H2 2021, with retail channels performing better and purchasing power starting to improve,” comments Yavuz.

While 2020 saw the first 5G capable smartphones in Africa. 5G is unlikely to be a main factor in the African market in the next few years, Counterpoint says.

The Counterpoint report says there still is room for 5G smartphones in Africa, especially if prices can drop below $200, which they expect to happen in the near future.

TECNO Mobile is a premium smartphone brand from TRANSSION Holdings. Upholding the brand essence of “Expect More”, TECNO is committed to giving the masses access to latest technology at accessible prices, allowing the consumers to reach beyond their current limitations and uncover a world of possibilities. TECNO understands the needs of consumers from different markets and provides them with localized innovations across a product portfolio featuring smartphones, tablets, and feature phones. TECNO is a major global player with presence in around 60 emerging markets across the world. It is also the global Official Tablet and Handset Partner of Manchester City Football Club. For more information, please visit: www.tecno-mobile.com