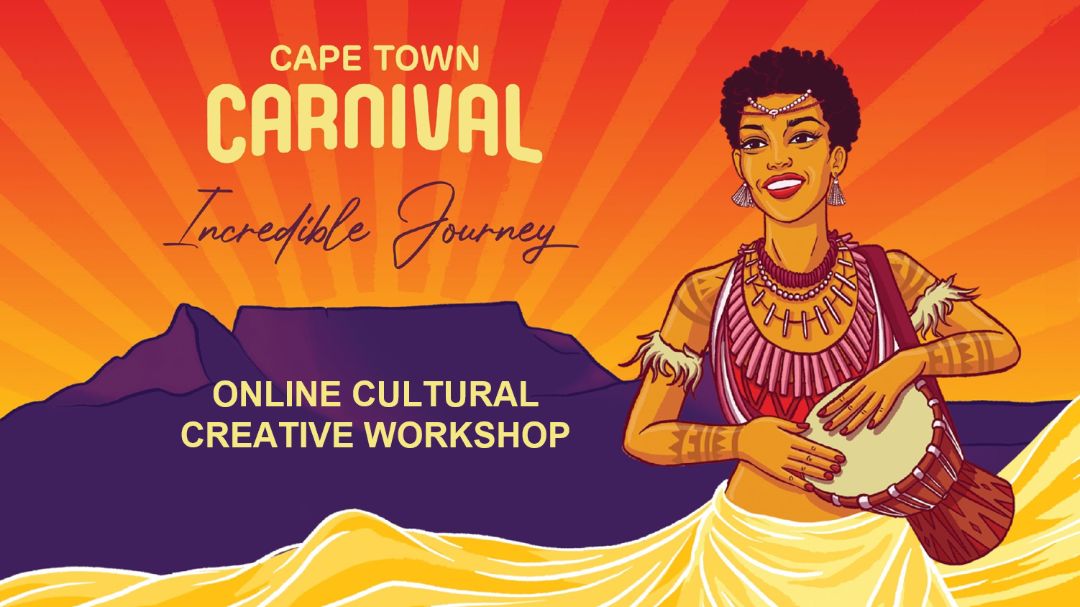 Designed to keep participants in its year-long community-driven programme connected and inspired despite lockdown challenges, the first two-hour workshop – “In the Footsteps of the First Artists” – focused on reclaiming our identity as individuals, and as a nation, with specific exploration of South Africa’s First Peoples, with guest Chief John Jansen of the Cochoqua Khoisan tribe.

“Despite the isolation and hardship the pandemic has caused, our aim with these workshops is to mobilise talent and energy within our Carnival community, and to share a message of resilience, hope and creativity that will inspire South Africans,” says Jay Douwes, CEO of Cape Town Carnival.

Workshop participants were introduced to the origins of human creativity with a moving performance by recording artist, musician and facilitator Glen Arendse of Khoi Konnexion, who played a traditional mouthbow to awaken imagination, thoughts and feelings, inspired by ancestral memory. “The sound and vibration the bow produces, connects with a very ancient part of us, deep inside, beyond words,” says Arendse. “Part of its mystery is that it shows us how instinctively talented and gifted the San and Khoi-Khoi were and are.”

Arendse, one of three musicians from the acclaimed Khoi Khonnexion group, uses a variety of indigenous and contemporary instruments including percussion, hand-drums, shakers, rattles, mbira, flutes, whistles, guitar and found material to perform deeply moving musical experiences. “Part of my mission is to bring attention to the rich heritage of our first nation,” says Arendse. “The mouthbow, for example, is a means of awakening the imagination, thoughts and feelings around the talent of the San and Khoi-Khoi.”

Western Cape Khoisan Council leader Chief John Jansen of the Cochoqua Khoisan introduced two greetings from the KhoeKhoegowab language which prompted group activity pronouncing the words using African clicks and vowels. In conversation with artist, curator and social-cultural adviser Khanyisile Mbongwa, Chief Jansen emphasized the importance of reclaiming one’s identity, and Khoisan culture and heritage in particular, as part of healing our humanity. On the remarkable legacy of Southern African rock art, Jansen commented “The cultural insights we can gain from these visual legacies are tremendous. They are treasures to humanity. They change behaviour through awareness. They are the Khoisan’s title deeds.”

Examples of artistic symbolism in rock art were shared, including the eland, exquisitely depicted in rock etchings and paintings and regarded as a spirit animal by the Khoi and San. Franco Pascoe, workshop coordinator at Cape Town Carnival, addressed participants from the Carnival’s workshop in Maitland, giving a behind-the-scenes preview of the giant eland sculpture in the making that was originally scheduled to appear in this year’s Carnival street parade in March, but will now appear at the next major Carnival event.

Guided on a sound journey by Arendse and the distinctive sounds of the bow, participants conjured visualisations which they were encouraged to capture in drawing and to interpret through conversation in breakaway groups.

Andrea Harry, Carnival lead performer from Steenberg, drew an evocative abstract shape as a spontaneous expression of movement, and commented “While listening to the bow sounds it felt like sounds of nature, sounds of the wind blowing and my drawing is not of anything in particular but of a feeling of weightlessness, of being light.”

Marguerite De Allende, Northern Lights Belly Dance group leader from Milnerton, pictured two figures seated by a fire, with musical notes moving up as smoke, and a third eye appearing in the flames. She commented, “Mouthbow music is very trance inducing, and from ancient times to now, fire has always drawn people to gather around it, dance, make music or tell stories. It’s a connection to our ancestors.”

Brad Baard, creative director for Cape Town Carnival, says, “It was fascinating to hear and see the power and meaning in what people drew and spoke about. It beautifully captured the essence of symbolism, and why the legacy of creativity from the First Artists is so vital to who we are as a nation today.”

The public are invited to attend the monthly Cultural Creative Workshops. Keep an eye on our Social Media channels for more information. 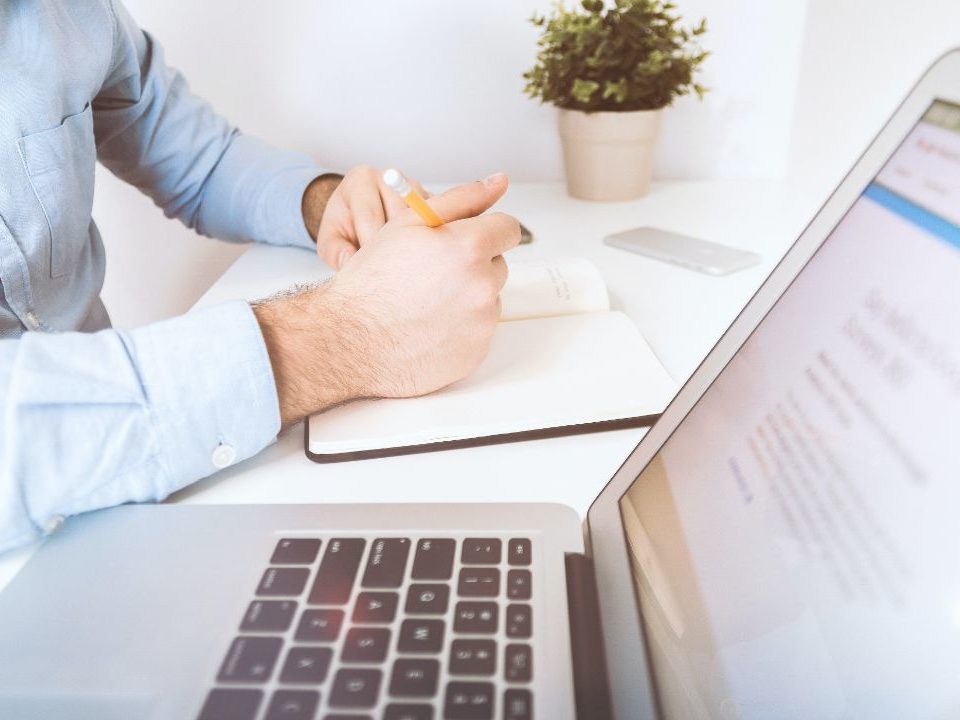 Staycations are the new travel trend