Collaboration and creativity in final push before annual event 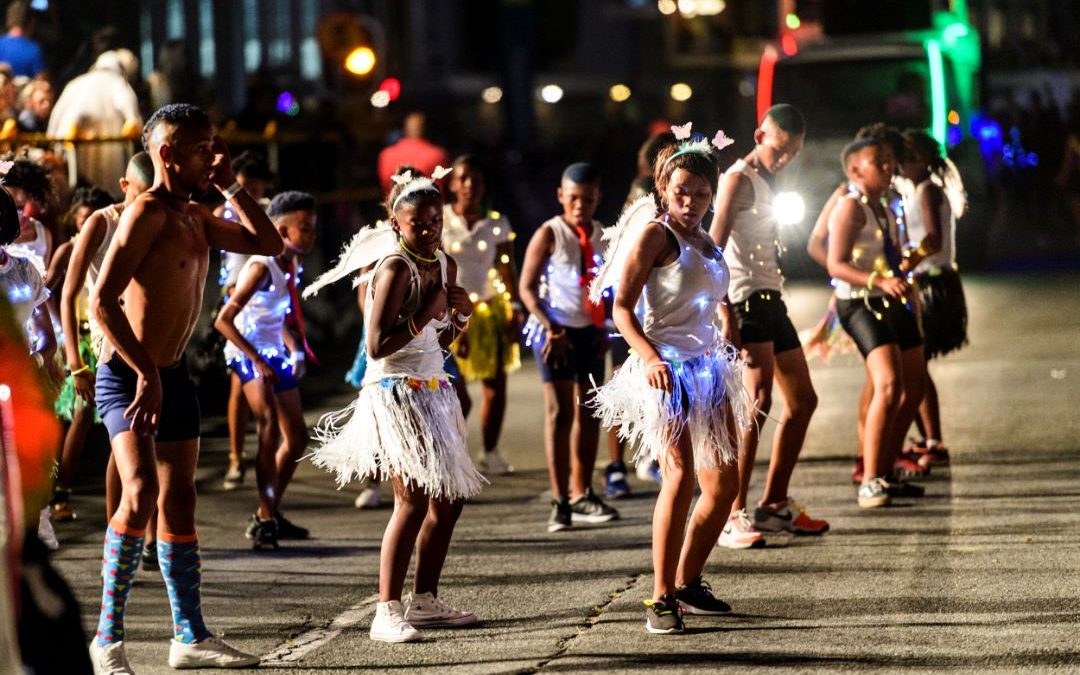 Karoo youth group will kick up dust at annual extravaganza, signalling how riel has changed their lives for the better.

An age-old dance style originally performed by Khoisan hunters, one of the first peoples to inhabit Southern Africa, riel is a celebratory form of dance usually performed around a campfire after hunting expeditions, or following a good harvest when farm labourers or sheep shearers come home from work. Set to the beat of boeremusiek, riel employs fancy footwork that kicks up a lot of dust.

Thys Bouwers, founder/director of the Northern-Cape non-profit youth organisation, says, “We formed KCC in 2017 to address crime among our youth in our little town. As in so many farming communities, poverty leading to crime is a major issue affecting poorer families and youth who are trying to survive.” Richmond, a farming town just off the N1 highway between Beaufort West and Colesburg, is far removed from the commercial, well-resourced cities of South Africa, and is bearing the brunt of the worst drought in more than a century. “Dance, and in our case, riel, has given youth a reason to believe that there’s more to life than the incredible hardships they experience, and it provides a temporary reprieve from their harsh realities, giving them a sense of pride and purpose.”

Many indigenous Northern Cape tribes, such as the ancient San, Khoi and Nama, of whom many Afrikaans-speaking coloured Northern Cape people are descendants, perform riel with a sense of pride. The dance, regarded as a highly prized part of their heritage, is a true celebration of ancient traditions that finds new expression in contemporary forms. It portrays, for example, the wooing between male and female, and is illustrated through animal and bird movements, such as the butterfly, antelope, snake or horse, and can include the “bokspring”, “kapperjol”, trotting and strutting. In recent years riel has featured prominently at the Afrikaanse Taal en Kultuurverening (ATKV) festivals, and the “Nuwe Graskoue Trappers” from Wupperthal in the Cederberg won awards for it five years ago at the World Championship of Performing Arts in Los Angeles.

Starting off with 25 dancers two and a half years ago, KCC has doubled in size, with highlights being performances at Richmond’s Street Dance festival, the town’s book festival and the Karoo Eisteddfod, and now, for a second year running, at the Cape Town Carnival. “To us, Carnival means working together, respecting other people and their cultures, and accepting each other for who and what we are,” says Bouwers. “Carnival will give us the exposure we need, and hopefully open up new opportunities for us to develop the youngsters further.”

The KCC dancers will put their best feet forward in the “Dance! Energy in Motion” performance pod, a celebration of South Africa’s dance styles which includes, along with riel, gumboot dancing by Phatizwelethu, Masizakhe, Masi Creative Hub and IthembaLabantu.

Esmerelda Scheepers and Ashley Ramantshane, both from Richmond, are KCC dancers who see Carnival and 50 000+-strong crowd it attracts as an opportunity for them to really shine, to show what they’re made of. Scheepers describes taking part in the Cape Town Carnival as “a privilege” and an opportunity to show off her talent, while Ramantshane says, “It opens my eyes to different cultures, creativity and talent, and allows me to dream and think big.”

Looking ahead, Bouwers hopes that by growing the group and ultimately acquiring a dance studio of their own, KCC will continue to change people’s lives. “Our secret to success, especially when performing, but also as a group, is to respect one another, to work together, to follow the leader, and most of all to have fun and leave our hearts on the dance floor.”

From marimba to marabi, uhadi to riel; from the voices of our women to the footsteps of our ancestors; from the beat of the drum to the echoing calls for change: the Cape Town Carnival’s 2020 “Incredible Journey: Sounds of South Africa” theme will showcase the music, song, dance and art of our country. It’s a free-to-view public event. Catered for, pre-reserved seating and hospitality stands are available; ticket for these are on sale at www.capetowncarnival.com 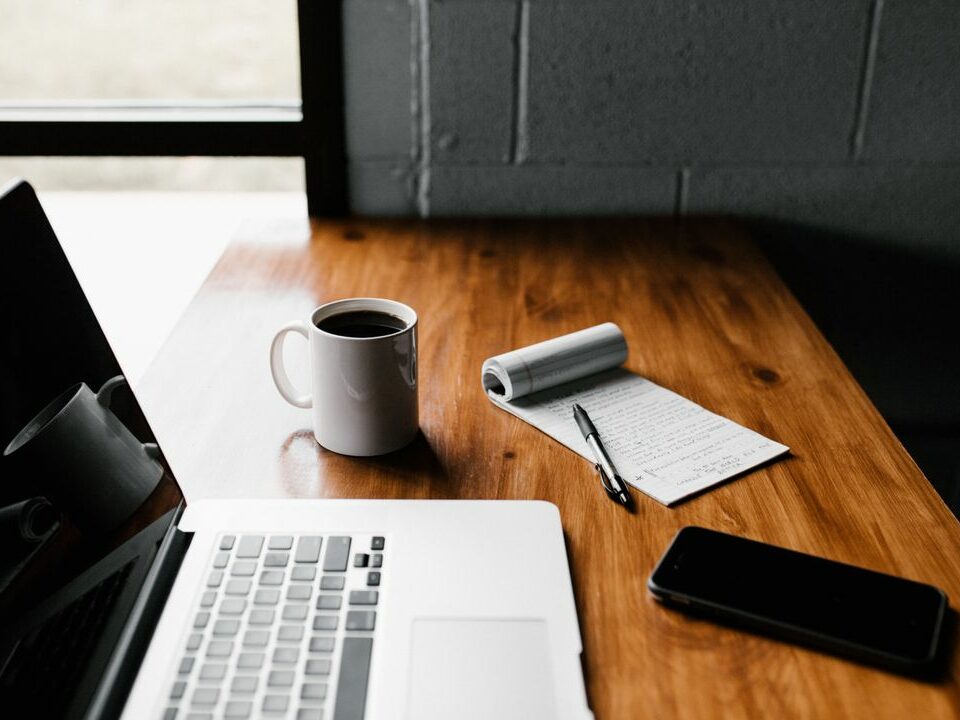 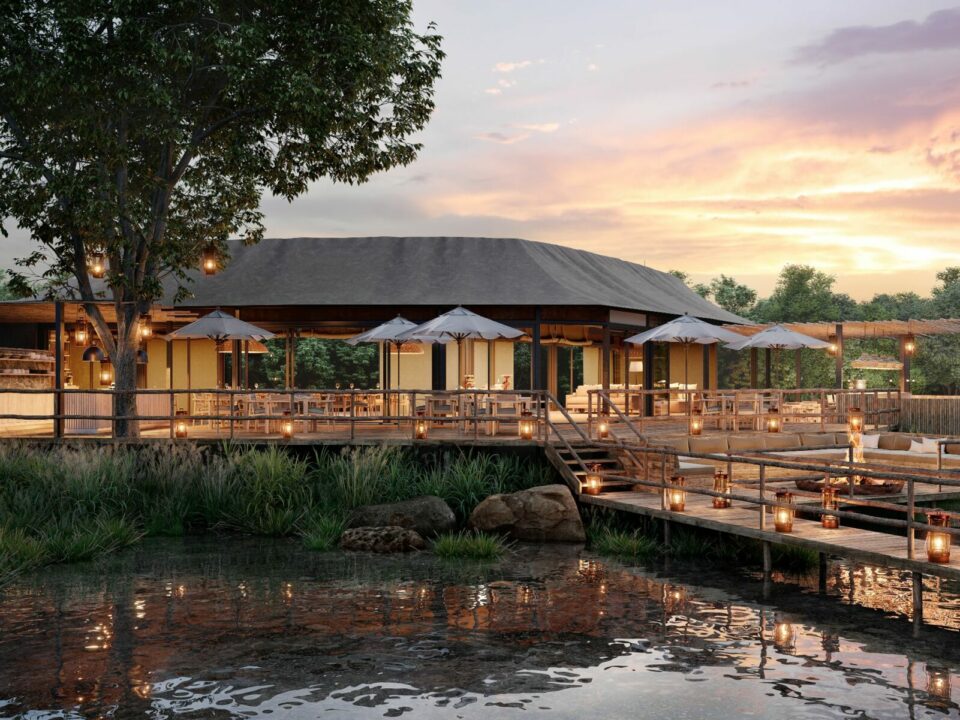 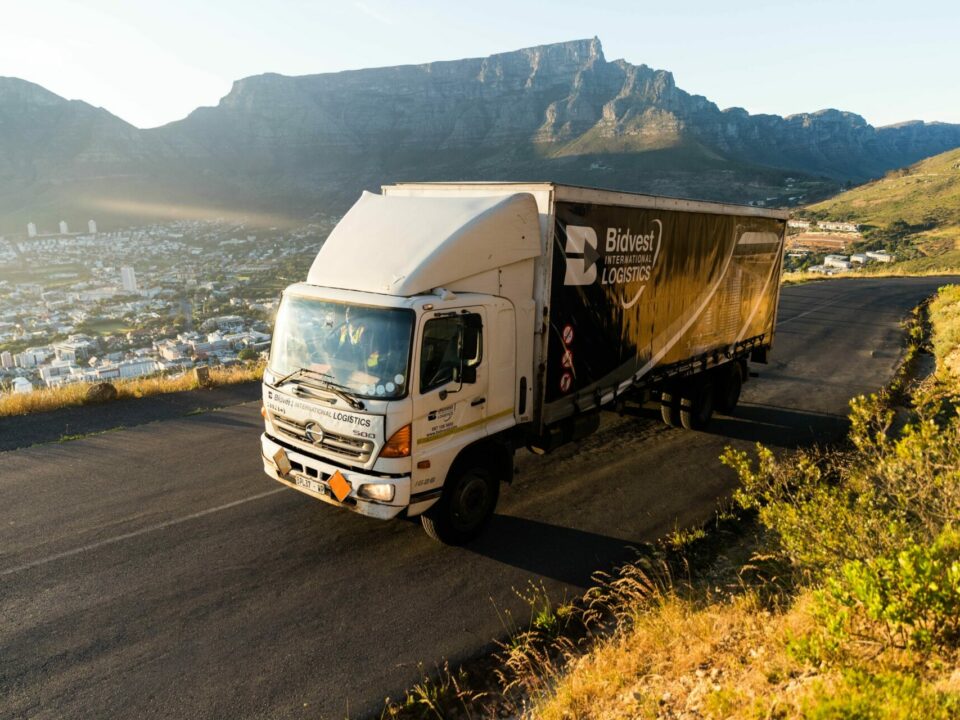