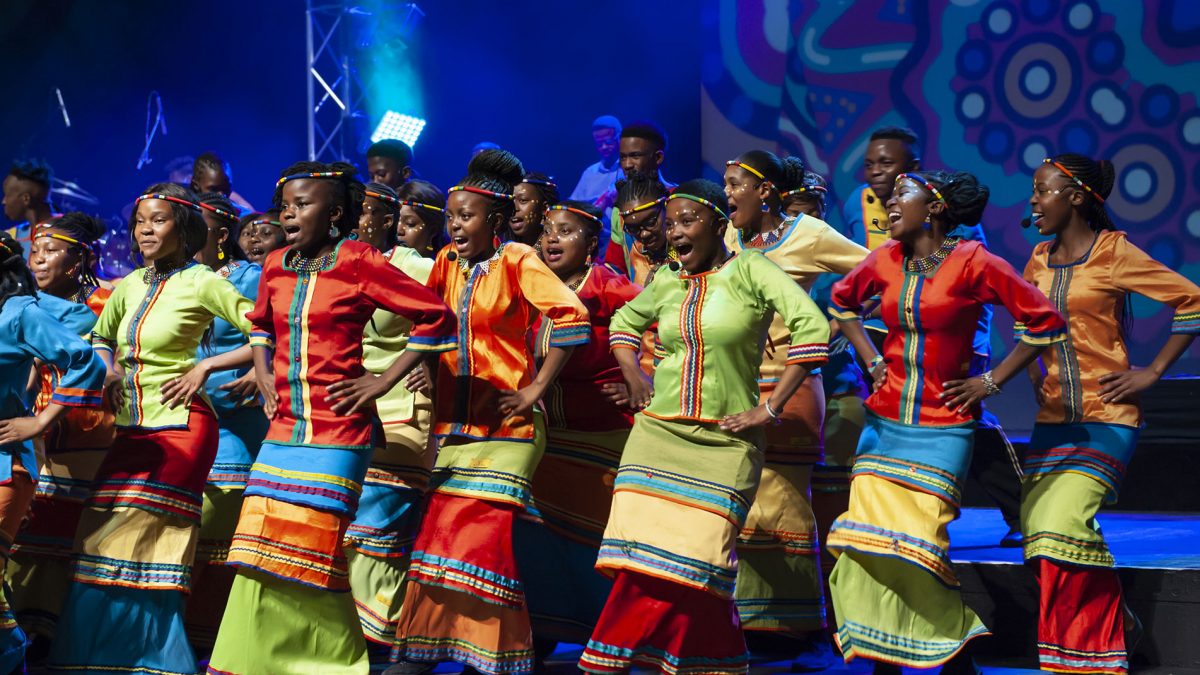 Johannesburg, 11 June 2019 – Africa Month, observed annually in May, celebrates the arts, culture, economy and people of the continent – and few songs better encapsulate all these elements than “Say Africa”, written by Dave Goldblum in 1997 and famously performed by Vusi Mahlasela at the opening of the 2010 FIFA World Cup. Now the heartfelt ballad has once again been brought to life, in a colourful and vibrant video performance by the internationally acclaimed Soweto-based Mzansi Youth Choir and Mahlasela himself.

“We chose ‘Say Africa’ and Vusi because they’re synonymous with the struggle for freedom, forgiveness and reconciliation,” explains James Bassingthwaighte, musical director of the Mzansi Youth Choir, which was established in 2003 to give talented, underprivileged youngsters the opportunity to perform locally and abroad. It has since become a formidable international show choir.

In order to witness the many triumphs over adversity that Africa has witnessed, and the enormous opportunities the continent now presents, Rand Merchant Bank commissioned the Sowetan choir to reimagine a truly South African song that would give impetus to how, through collaboration and togetherness, we are stronger, and can take advantage of wonderful prospects. “‘Say Africa’ inspires people to really believe that together we can overcome so many of the challenges that we as a continent have faced or are facing,” says Bassingthwaighte.

The creative one-minute video performance sees a constant building and adding of vocal layers, starting with the youngest chorister, Thato Buthelezi, and ending in an epic celebration by the whole choir and joined by Mahlasela.

Dubbed “the voice” of South Africa, Mahlasela has performed worldwide, including at Nelson Mandela’s inauguration in 1994 and at his birthday tribute in London’s Hyde Park in 2008, and at New York City’s famous Radio City Music Hall in 2009; in 2011 he released his Say Africa album, produced by legendary bluesman Taj Mahal. The Mzansi Youth Choir has likewise performed for luminaries and heads of state, including, most recently, Egyptian President Abdel Fattah el-Sisi, at the Arab and African Youth Platform in Egypt, as well as at international festivals including the illustrious International Youth Choir Festival at London’s Royal Albert Hall, and alongside superstars such as Andrea Bocelli, Josh Groban, Shakira and Beyoncé.

Bassingthwaighte notes that Rand Merchant Bank are “vehement supporters” of the choir. “Many of the choristers have moved on to professional work in the music industry, which is a true testament to the value of Rand Merchant Bank’s investment in the creative economy,” he says.

The remarkable video production “set the tone for future collaborations”, he says. “Vusi is an incredibly talented musician and a gracious man to work with. Our experience of working with him, and the final product, really does give meaning to the idea that together we’re stronger.”

To view the video, visit https://www.youtube.com/watch?v=2EdIGYjuyVw

The Mzansi Youth Choir was established in July 2003 with the aim of affording talented, underprivileged teenagers and young adults (14-24 years) the opportunity to proficiently perform locally and abroad. Their vision is also to package, re-package and create new African Music. The choir consists of 60 choristers from Soweto and other areas in and around Johannesburg.  The choir recently celebrated 15 years and are proud to have over 645 children pass through their hands. Many have gone onto be professionals in their own right. 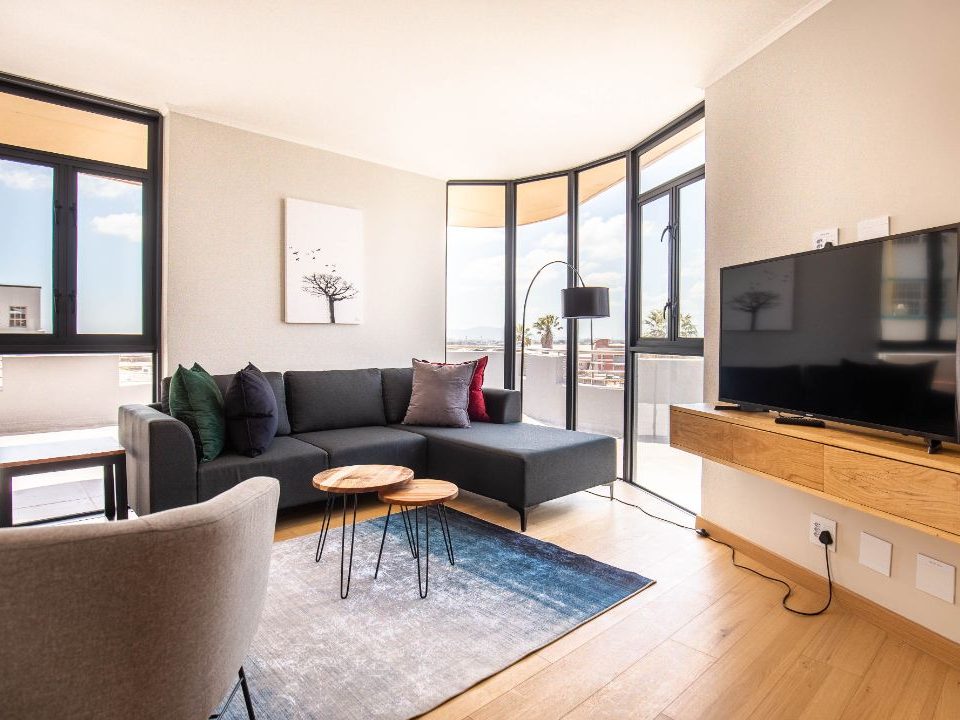 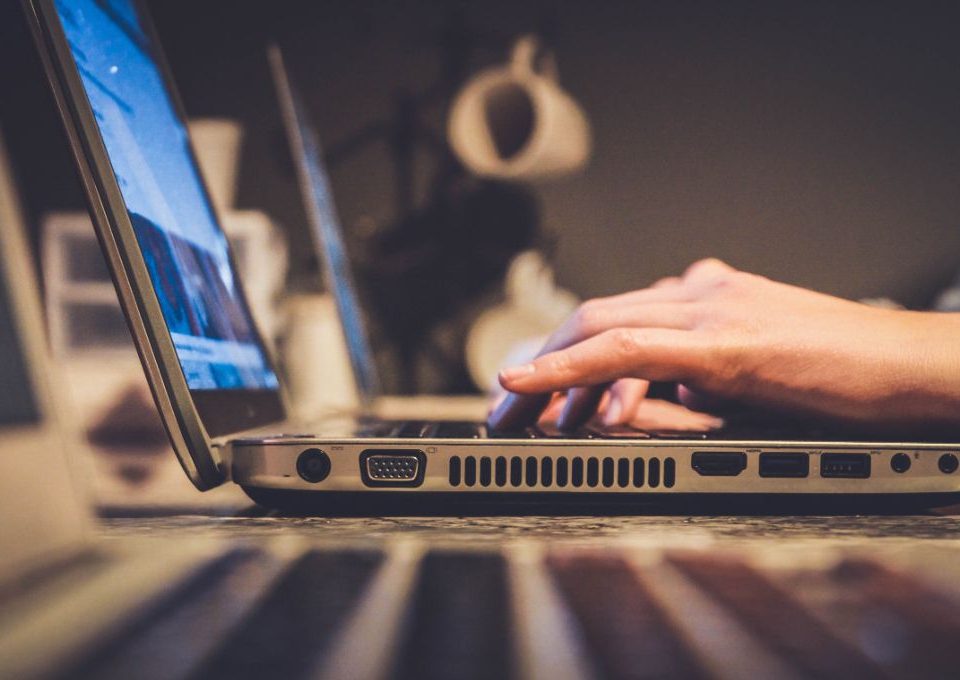 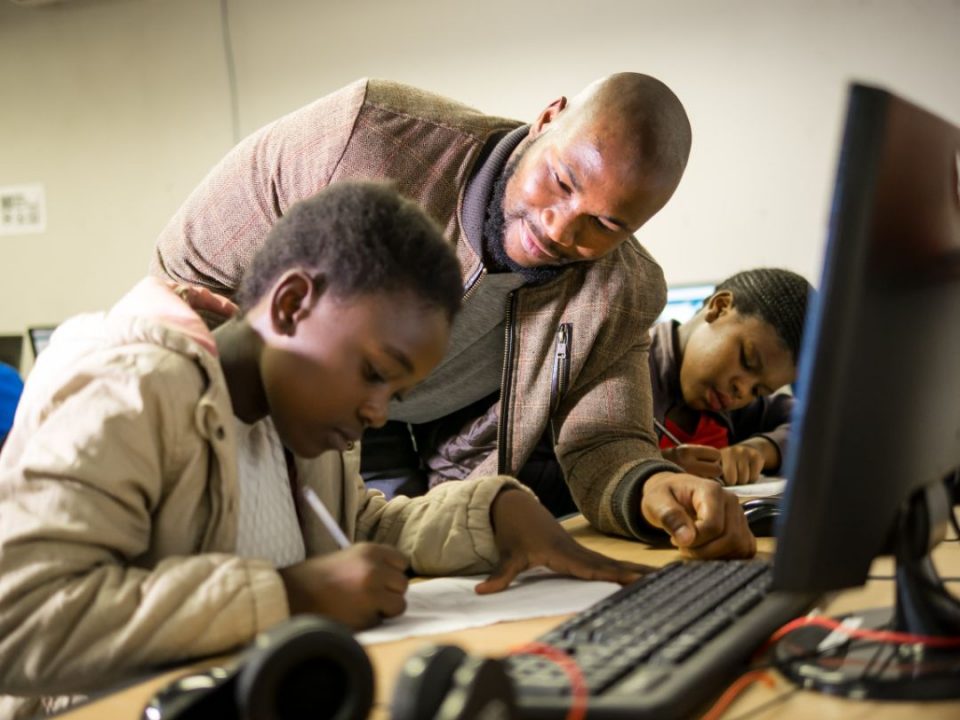