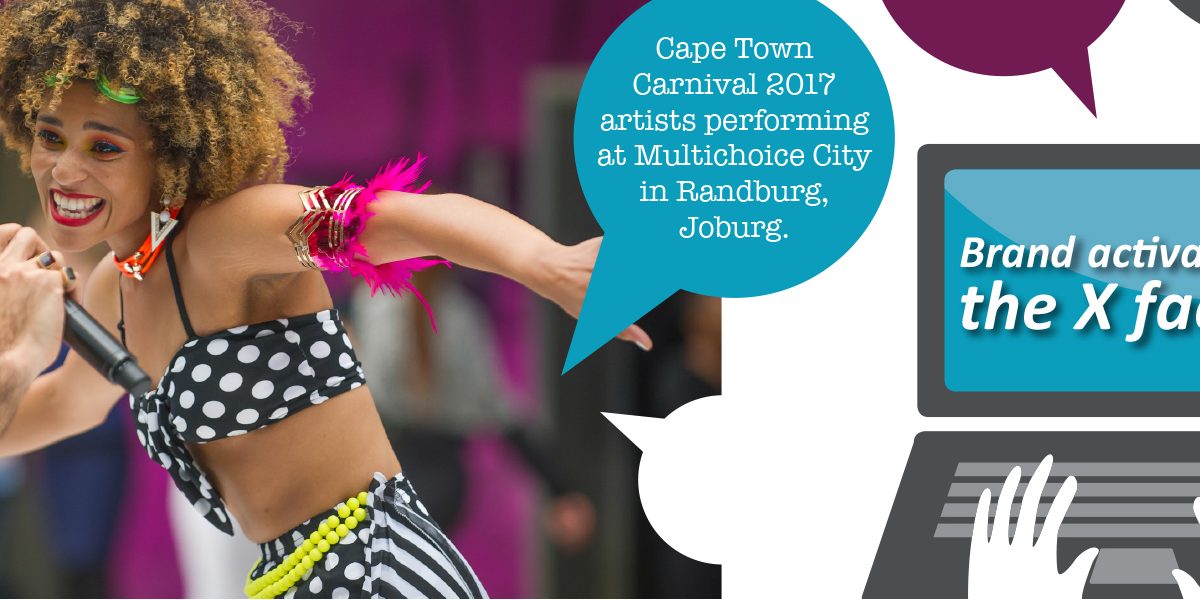 The Cape Town Carnival, now in its seventh year, is fast becoming the country’s favourite street party. But this good-news story doesn’t just happen. It takes months of careful planning and strategy behind the scenes, not only to stage the gigantic one-night festival, but also to ensure that the public is excited enough to come out in their thousands on the big night. To create this buzz, Transform organised three pre-carnival activation events.

Brad (client): “Immersing the audience completely in this year’s carnival theme, ‘Amaza – Ocean Odyssey’, was the secret to this event. The choice of venue was apt, with the I&J Ocean Exhibit and its amazing inhabitants providing a spectacular and unforgettable backdrop. But this wouldn’t have been enough on its own. Bringing the unique flavour, style and character of Cape Town Carnival into the mix was key: from the ‘merpeople’ in UV bodypaint inhabiting the reflective jellyfish chamber to the flashmob jellyfish puppet and percussion performance, unique and playful touches added character distinct to our brand and message.”

Craig (agency): “The venue played a large role, as not only did it add an element of novelty (as opposed to a mundane hotel ballroom or restaurant), it was also perfect ‘content’ for social-media influencers, who took vibrant, fascinating pictures and posted them online. The excellent media attendance gave the event genuine credibility, reassuring our client that their PR investment was beginning to pay off nicely.”

Brad (client): “Getting up close and personal with the people behind the scenes was the special feature of this event. Hearing first-hand some of the stories and engaging with the individuals and crew members behind Cape Town Carnival gave a deeper understanding of what goes into this project. The significance of the venue can’t be underestimated: it gave context beyond words, allowing a lived experience of the creative workshop and its marvels, a peek behind the wizard’s curtain.”

Craig (agency): “The venue, the ‘engine room’ of Cape Town Carnival, created intrigue, as it gave the opportunity to have a look at the goings-on behind the scenes. Another special aspect was that we provided transport – to make it easier for media to attend, we transported them on City Sightseeing buses, and in this way cross-promoted this important stakeholder/partner in the Cape Town tourism universe.”

Where: Johannesburg and Cape Town

Brad (client): “This event focused on energy, charisma and live entertainment in the form of international singing artist Oshri Elmorich, glamorous visiting Brazilian samba queens and gorgeous Cape Town Carnival lead performers. The mojo, charm, talent and professionalism of the artists, suitably attired in sparkles and swimsuits, was the ideal way to build excitement in the days directly before carnival itself.”

Craig (agency): “The idea behind hosting these smaller events in the final few days before the carnival was to push publicity volume by creating amazing photo, video and interview opportunities for media and influencers. We achieved this, generating fantastic coverage in both Cape Town and Johannesburg. In Joburg, the event was held at the sponsor’s head office, Multichoice City, and it attracted well over a thousand employees at lunchtime, to watch the dancers performing in the ground-floor foyer area. The ‘spin’ was that the world’s oldest and best-known street party, the Rio Carnival, had endorsed its younger, smaller cousin.”

“The pre-event coverage created a sense of intrigue, excitement and expectation for something grand and amazing.” – Craig Dummett, MD, Transform 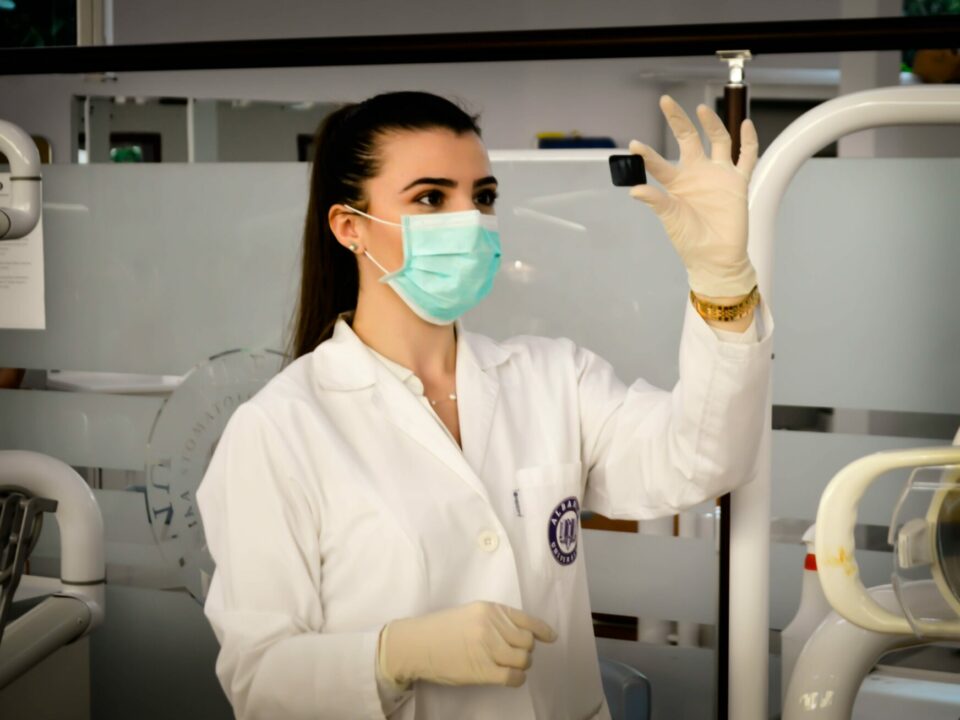 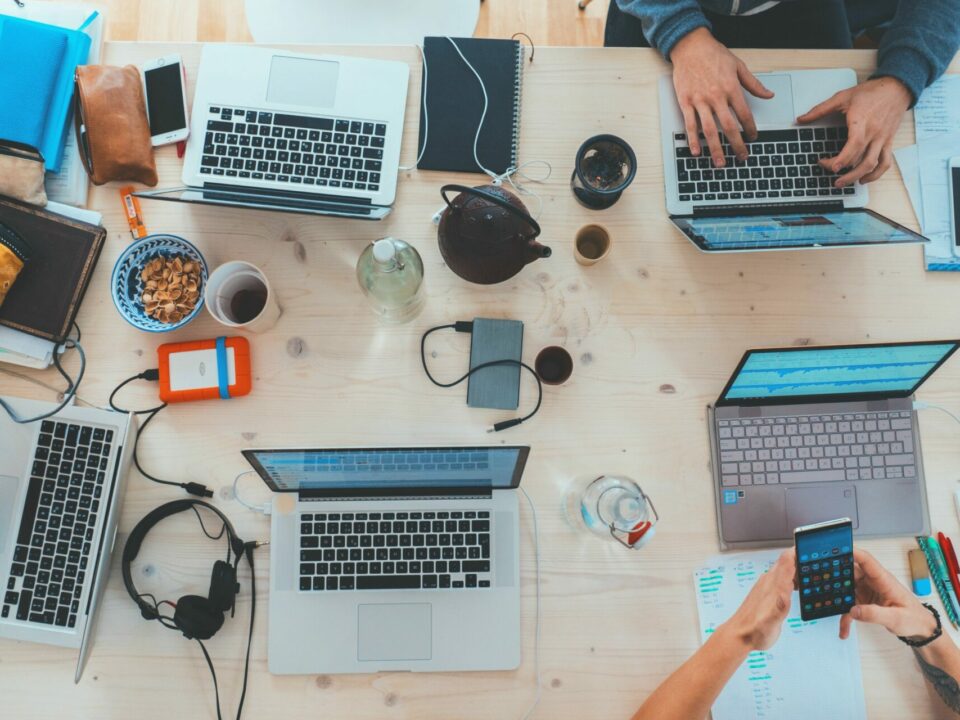 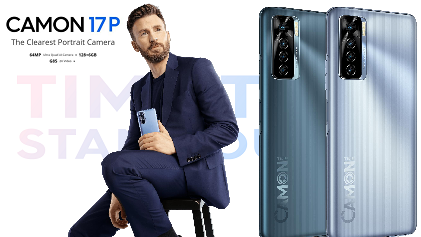